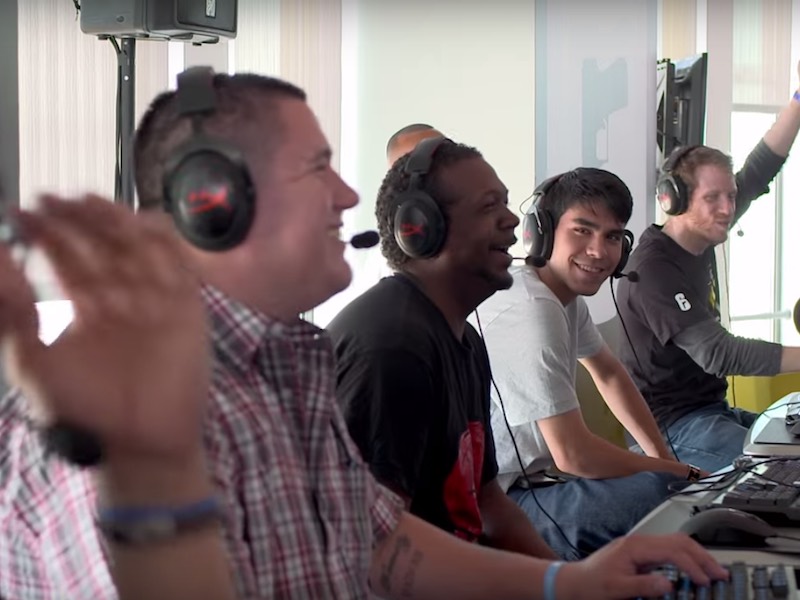 It hasn’t even been a month since the release of Windows 10 and Microsoft’s newest desktop operating system has been stirring up one privacy related controversy after another. The latest addition is company’s rather bold decision to change the license agreement, giving it the power to disable counterfeit games and unathorised hardware on computers running Windows 10.

The Redmond-based software mammoth has updated its European License Agreement ToC (first spotted by PC Authority) to note that it will not tolerate counterfeit games or hardware on any Windows 10-powered machine.

The company “may automatically check your version of the software and download software update or configuration changes, including those that prevent you from accessing the Services, playing counterfeit games, or using unauthorised hardware peripheral devices,” the 7(b) clause of the revised EULA reads.

While the specifics are largely unclear, the statement suggests that Microsoft is taking a big stand against the usage of illegally obtained games, an ill practice that is significantly reducing the revenue of PC game developers alike. Whether this also extends to non-games applications, well the license explictly says games (for now), so probably not. Why Microsoft is differentiating between illegally obtained games and other apps is anyone’s guess.

When contacted for details, a Microsoft spokesperson offered nothing more than a boilerplate statement. “We take claims of intellectual property infringement seriously and review them in accordance with our standard procedures. We also continue to review the content of our Windows Store periodically as described in this blog post, as we work to deliver a great customer experience and provide fair and transparent developer policies and enforcement.”

It is unclear how exactly the company detects “counterfeit games” on a Windows 10 machine.

Within days of release, Windows 10 was criticised for its stand on privacy, with features like Wi-Fi sense and Cortana, amongst others, taking the blame. Since then the OS has been embrioled in one privacy related controversy after another.

HP, the largest maker of personal computers, is making a big push into the manufacturing industry with its first printer that can churn out 3D metal parts. HP is unveiling the Metal Jet printer, and some early customers, at a manufacturing trade show in Chicago on Monday. Engineering firm GKN is using the printers in […]

The world of video game fan projects never ceases to amaze, as gamers everywhere continue to show-off their creativity and imagination by developing the kind of experiences that many of us wish would get an official release. The latest in this long line of “I can’t believe someone is doing that” projects is called Installation […]