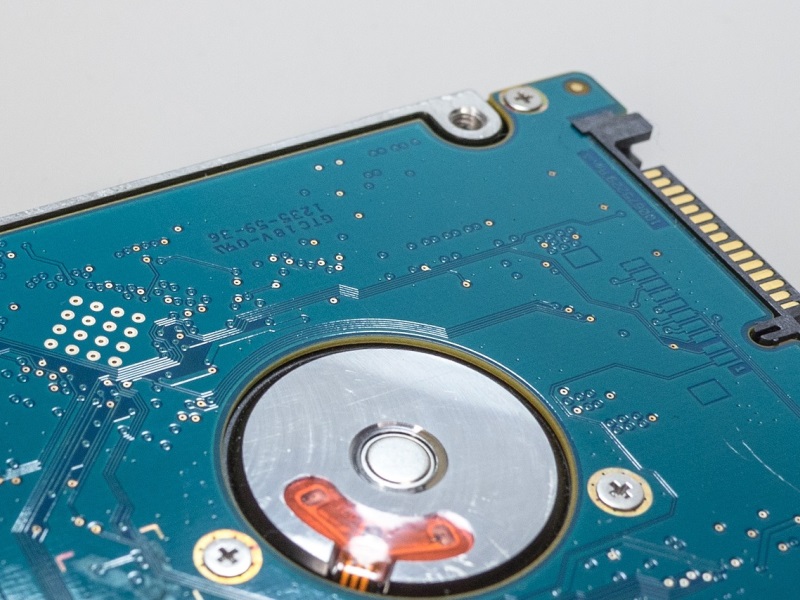 To make Goa an information technology hub, Chief Minister Laxmikant Parsekar on Saturday said the government envisages to set up two IT parks in the state in the next three to five years.

After flag hoisting ceremony at the Old Secretariat in Panaji to mark the 69th Independence Day, Parsekar said the move is likely to generate adequate jobs in the sector in the next couple of years.

“There are 2,000 professionals in IT sector who scout for jobs annually. Lack of job opportunities force them to cross the border, while many try for government jobs then. We are planning (to set up) two IT parks in Goa. I am hopeful that in next three to five years, youths will be employed,” he said.

On the development of the state that attained liberation from the Portuguese rule in 1961, Parsekar said despite missing the three five-year plans, Goa has taken over many other Indian states in terms of development.

“All the (former) chief ministers have contributed towards the development. At this moment, we have to remember our first chief minister late Dayanand Bandodkar. After liberation, we had to depend on other states to get teachers, engineers and workers. But the situation has changed now. We should credit this change to late Bandodkar,” he said.

At first glance, Intel’s Unite software comes across as an anomaly. What future does the collaboration software have in the chipmaker’s future? For now, the software is linked to Intel’s PC chips, which is a core business. But it’s emerging as a component of the company’s virtual reality, internet of things, and server businesses, which […]

IBM’s hub for wearables could shorten your hospital stay

Researchers at IBM have developed a hub for wearables that can gather information from multiple wearable devices and share it with a doctor, potentially cutting down on the time patients need to spend in a hospital. The gadget, which IBM has dubbed a ‘cognitive hypervisor,’ funnels data from devices such as smart watches and fitness […]

How India is Booming in Car Valuation Service