Asus has announced that its ZenFone Selfie, ZenFone 2 Laser 5.5, and ZenFone 2 Deluxe will be up for pre-orders in India starting Wednesday. The smartphones can be pre-booked via Flipkart.

The company, at the launch earlier this month, had announced that it will be selling the new ZenFone smartphone series through Flipkart alongside its exclusive physical stores and other retailers in the country.

All the ZenFone phones going up for pre-orders are based on Android 5.0 Lollipop, come with 4G LTE support, and feature dual-SIM (Micro-SIM) dual standby support. 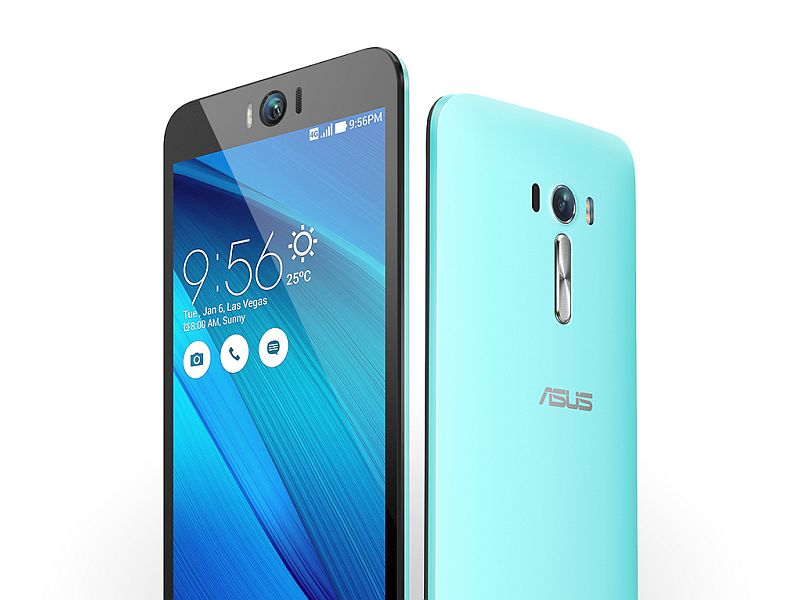 The ZenFone Selfie (see above) sports both 13-megapixel rear and front cameras, a highlight of the device at this price point, with f/2.0 aperture, laser autofocus, 28mm focal length, and dual-colour Real Tone flash. It is powered by a 64-bit octa-core Qualcomm Snapdragon 615 (1.7GHz quad-core and 1GHz quad-core) processor with Adreno 405 GPU and 3GB of RAM.

The ZenFone 2 Deluxe is almost identical in terms of specifications to the ZenFone 2 (ZE551ML)launched back in April, but features a different back panel. It comes with 4GB of RAM, a 2.3GHz quad-core Intel Atom Z3580 SoC, and 64GB of built-in storage.

Earlier this week, a software update addressing the red-tint issue affecting the display on Samsung’s Galaxy S8 and S8+ smartphones began rolling out in some European countries. The fix, weighing in at 426MB introduced additional Adaptive Display mode options, providing users the ability to adjust color balance and white tones around the edges of […]

Talking about smartphone manufacturer Turing Robotic Industries, the story of ‘The Boy Who Cried Wolf’ comes to mind. The company caught everybody’s attention when it announced that it has developed a phone that is unhackable, unbreakable, and waterproof but after several release delays, the final product turned out to be a running a different operating […]

The idea of Apple and Samsung in all-out war for smartphone supremacy has always been a flawed one for one central reason: If this were a true fight to the death, one side wouldn’t perpetually supply the other one with key materiel. Yet inside iPhone there have always been parts supplied by Samsung subsidiaries and […]