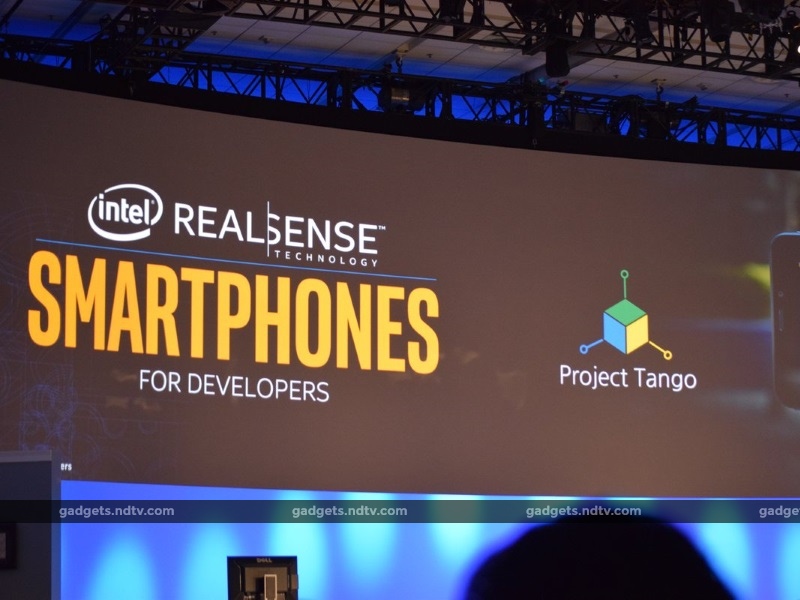 Intel CEO Brian Krzanich kicked off the company’s annual Intel Developer Forum with a keynote address that focused on the increased personalisation and intelligence of the hardware, software and services that will come to define technology in the near future. Krzanich framed his talk in terms of three basic assumptions that he said the company is now making when it comes to focusing its efforts.

The first assumption is that sensors are going to be increasingly important parts of products, allowing users to interact with them using natural sound, sight and touch for more immersive, human experiences. The second is that devices will be smarter and more connected, opening up possibilities for devices and experiences that haven’t till now been considered tech-related. The third is that users will treat technology as extensions of themselves, expecting more personalised experiences.

Lenovo will soon be launching new additions to its range of Yoga convertible laptop tablet offerings, when it launches the new Lenovo Yoga 900 system it has created and equipped with an Intel Skylake processor. Apparently there will be two systems made available at launch equipped with either an Intel Core i7-6500U or Core i5-6200U […]

Crisis-hit Toshiba said Monday it would book a $318 million loss for its latest fiscal year in the wake of a billion dollar profit-padding scandal. The vast 140-year-old conglomerate said that its annual loss for the year to March 2015 would be JPY 37.8 billion (roughly Rs. 2,121 crores), reversing a previously expected JPY 120 […]