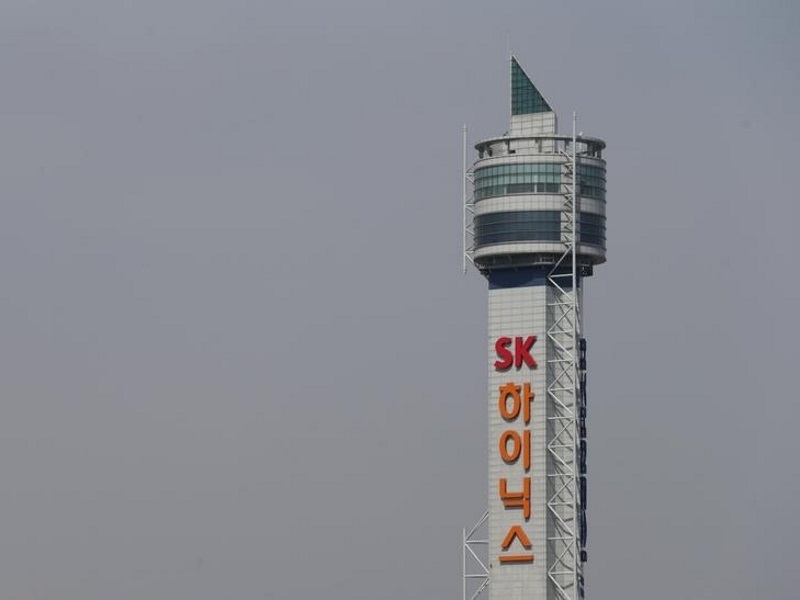 The firm, which competes with rivals including Samsung Electronics Co Ltd, Micron Technology Inc andToshiba Corp, said the plants would be completed by 2024 but did not comment on what they would make or when they would begin production.

The memory chip industry has enjoyed robust profits in recent quarters, in part due to careful capacity management by major manufacturers like Samsung and SK Hynix. Investors are closely watching new capital investment, as aggressive spending could trigger oversupply or a price war.

Analysts said SK Hynix’s new spending likely would not harm the industry’s profitability, given it is spread over a long period of time. Spending for the new plants will likely fall well within the firm’s typical capital expenditures, they said.

SK Hynix said it would consider market conditions before deciding on specific construction plans for the new plants, suggesting a conservative approach.

“The memory chip industry is already firmly controlled by a handful of companies, so there’s no reason for any parties involved to start a game of chicken,” said HMC Investment analyst Greg Roh, adding that SK Hynix’s investments were in line with rivals like Samsung.

SK Hynix shares were up as much as 9.3 percent in early Tuesday trade, touching a one-week high as the announcement eased worries that the firm might invest too aggressively.

The company said the M14 plant, the largest single DRAM production plant in the world, would start making chips during the current quarter.

Nokia Is Cutting Up to 200 Jobs in Finland

Nokia plans to cut up to 200 more jobs in Finland because of weak demand for its telecom network equipment. The Finnish company said on Thursday that the cuts are part of a 1.2 billion euro ($1.3 billion) global cost-savings plan which was announced after its 2016 acquisition of Franco-American rival Alcatel-Lucent. “In order to […]

HIGHLIGHTS The smartphones have been released via three mobile carriers LG G6+ comes with 128GB of built-in storage Both LG smartphones feature 5.7-inch FullVision display LG launched its G6+ smartphone and a 32GB variant of LG G6 earlier this month in South Korea. While the company didn’t announce the pricing and availability of the smartphones at the […]