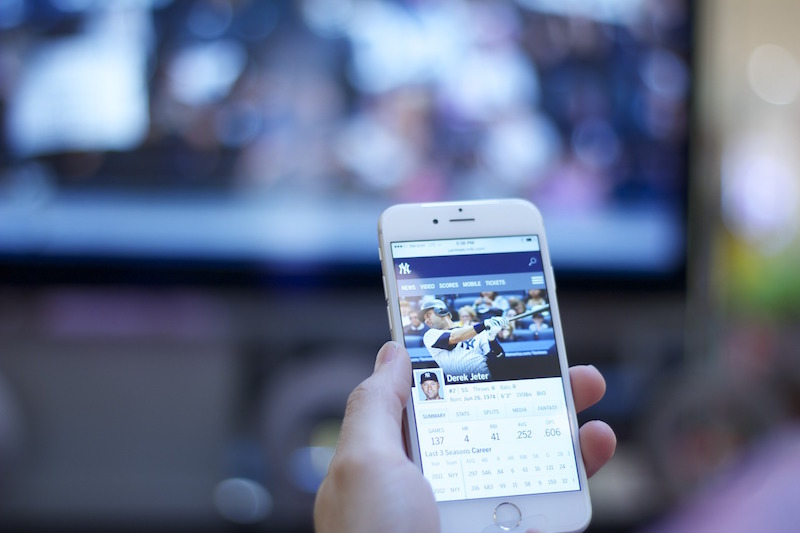 Back in 2014, Twitter introduced a Web exclusive feature that allowed users to pin tweets to the top of their profile. The company announced on Thursday that it is bringing the feature to its Android and iOS mobile apps.

Pinning tweets allows users to showcase their best (or worst, it’s completely up to the user) tweets on top of their profile. This tweet could be something you said yesterday, or something you tweeted back in 2008. For instance, if there is a joke you made in 2009 that you want all your profile visitors to see, you can pin that tweet as well. It’s a nice way to leave a nice first impression on your potential future followers.

Twitter has started to rollout the feature on its Android and iOS mobile apps. It’s a gradual rollout, so it might take a while before arriving onto your device. Once it’s has been added, you will be able to pin tweets right from your mobile device. To pin a tweet, open up the specific tweet, click on the menu button, and select Pin to your profile option.

The new rollout is one of the many features and changes the company has introduced to its service. Earlier this week, Twitter unveiled desktop notifications for direct messages (DM). Also this month, the company finally lifted the character limit in a direct message from 140 characters to make it unlimited. Incidentally, a recent update to Twitter’s iOS client offers a refreshed user interface. The company has removed the blue top bar to make it white.

Opera Software on Tuesday released an updated version of its Opera Mini browser for Android. The highlight of the updated app, now up to version 11, is the inclusion of a new compression technology. Opera Mini 11 for Android gives users the option of High or Extreme compression modes. The two modes optimise the data […]

Redmond giant Microsoft has now removed a fake Bing ad that claimed to be a Chrome download link, but was instead a deceptive one that perhaps installed malware on to your device. This fake link was the top result when users search for keywords like ‘download Chrome’ on the Edge browser. The link takes users […]

WhatsApp introduced picture-in-picture video feature for iOS users earlier this year, and was reported to be working on a similar feature for Android users as well. Now, PiP support has finally arrived for Android users with beta version 2.18.301, allowing them to watch Instagram, Facebook, and YouTube videos in a small window within the messaging app itself. It essentially […]