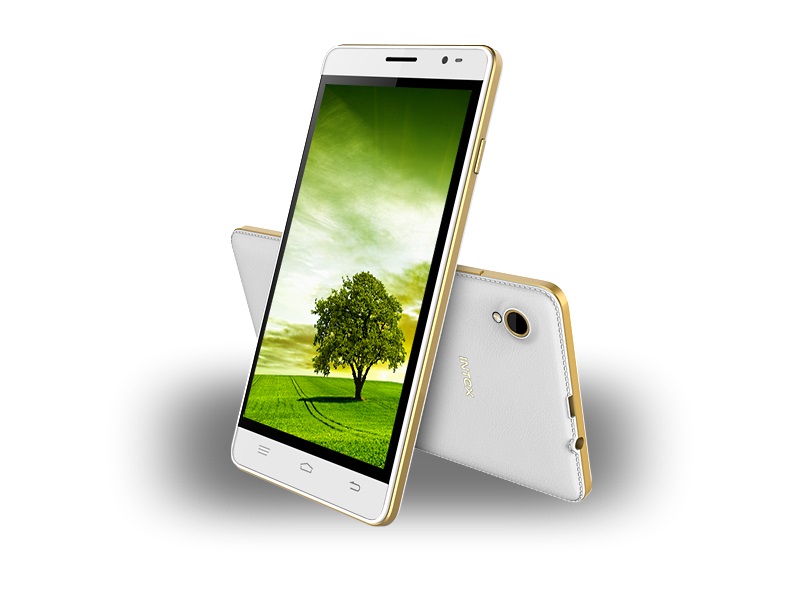 Intex has launched a new Aqua-series smartphone, the Aqua Slice II. Priced at Rs. 5,999, the new Intex smartphone is now listed on the company website. As of now, there is no word about the availability of the handset; though we can expect the handset to go on sale soon.

The Intex Aqua Slice II is a dual-SIM (3G+2G) smartphone which runs Android 5.1 Lollipop out-of-the-box. It comes with a 5-inch (720×1280 pixels) HD IPS display. The smartphone is powered by a 1.2GHz quad-core Spreadtrum (SC7731) processor coupled with 1GB of RAM. It comes with 8GB of inbuilt storage, which is further expandable via microSD card (up to 32GB).

On the connectivity front, the Aqua Slice II offers 3G, GPRS/ EDGE, GPS, Wi-Fi 802.11 b/g/n, Micro-USB, and Bluetooth options. The smartphone packs a 2000mAh battery, which according to the official listing is rated to deliver up to 7 hours of talk time, and up to 300 hours of standby time. It measures 141×71.9x8mm; weighs 97 grams, and is listed in Black, Blue, and White colours.

Recently, Intex in partnership with Microsoft announced it would provide 50GB of cloud storage space for two years via OneDrive in its smartphones sold in India.

A new Intex Cloud-series smartphone, the Cloud V, went on sale via an e-commerce website priced at Rs. 3,999.

HIGHLIGHTS OnePlus has referred to one of the colours as “Unicorn” OnePlus 5 is expected to come in Black and Red colours as well The smartphone will be launched in Summer If there is any smartphone that has the rumour mills set in overdrive right now, it is the upcoming OnePlus 5. While there […]

Lenovo on Tuesday announced the start of the local manufacturing of smartphones in Sriperambudur, Chennai. The company at an event in New Delhi confirmed that it has started rolling out the Motorola Moto E (Gen 2) from its new manufacturing plant, while also revealing that Lenovo K3 Note will follow soon. The company for the […]

Motorola India has been teasing the launch of its upcoming Moto X Play smartphone in the country. Now, Flipkart, Motorola’s exclusive online retail partner, has also confirmed that the upcoming handset is indeed the new Motorola Moto X Play with a dedicated page for the handset. Android Authority reports that Motorola’s dedicated page featured a […]