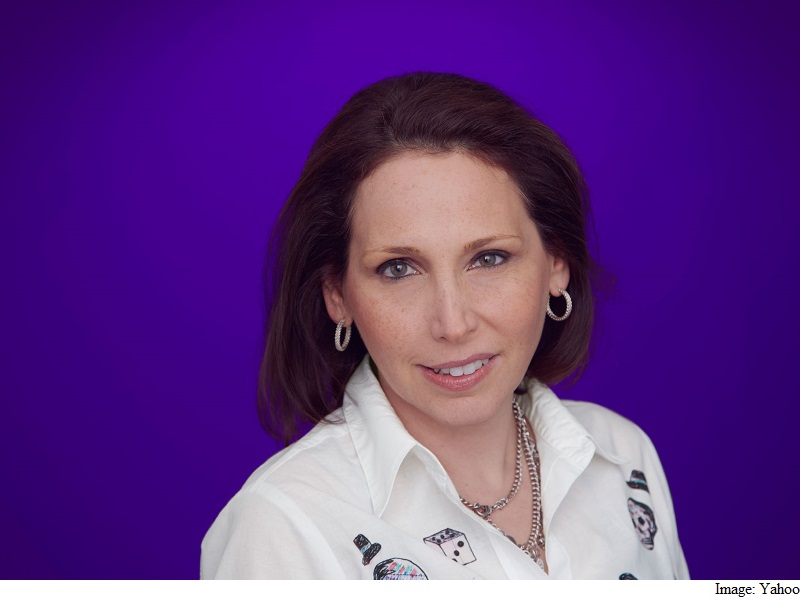 Savitt played a high-level role in efforts by Yahoo chief Marissa Mayer’s to revive the aging Internet pioneer and her departure could signal a larger shake-up taking place at the company.

“We can confirm that Kathy Savitt has decided to leave the company,” a Yahoo spokesperson said in reply to an AFP inquiry.

“We appreciate her contributions to Yahoo over the past three years and wish her well.”

Savitt will start next month as president of a digital team at STX and be responsible for “helping the studio fulfill its ambition of becoming a true creative haven for the world’s top entertainment talent,” the company said in a release.

STX was established early last year and described itself as “a fully-integrated motion picture, television, and digital content studio.”

“Viewers are in control and each film or show has to earn its space in their time on its own merit,” Savitt said in a release.

“What we are doing at STX hasn’t been done before; we are creating a new way for audiences to access meaningful stories, from wherever they are.”

Getting Your Web Development Questions Answered

When you’re starting off as a developer, there is nothing more frustrating than hitting the proverbial wall. You’ll be going strong, spending days developing something, getting an understanding and knowing exactly what you want to do then you’ll come up against something that isn’t working right no matter how hard you try. Ask any developer, […]

A group affiliated with the Russian government created phoney versions of five websites – including some related to public policy and to the US Senate – with the apparent goal of hacking into the computers of people who were tricked into visiting, according to Microsoft, which said Monday night that it discovered and disabled the fake sites. […]