Most mobile phones may get costlier by 4-5% with the government imposing a goods and services tax (GST) of 12%, taking away the benefit under duty differential that was being offered to local manufacturers. Under the new proposed GST rate, while imported phones will become cheaper, most of the locally-manufactured phones will get costlier. The industry said that it hopes the government will come up with steps to keep benefits of local manufacturing vis-a-vis imports intact, like in the pre-GST regime; else millions of dollars of investments made over the last year or so will be at risk. 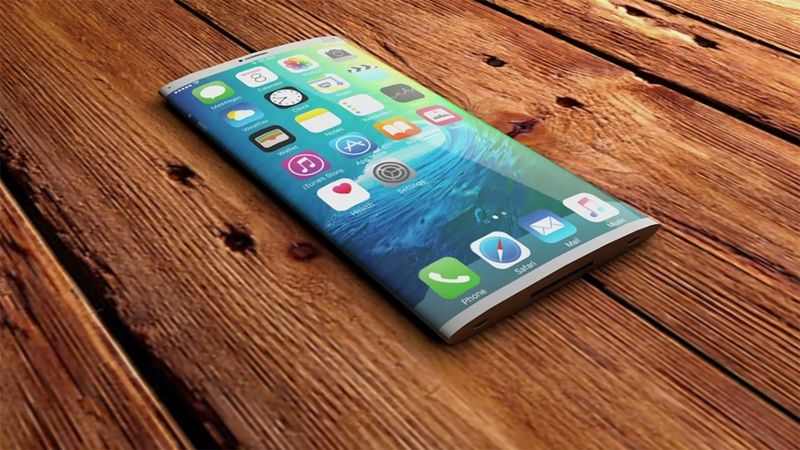 Similar to laptops, for desktops too the new proposed tax rate is 18%, up from the current levy of 14-15%.

The GST council has finalised 28% tax on large and small appliances, which also includes digital cameras and camcorders. This means consumers can expect price hike of 4-5% on these devices.

Computer peripherals such as monitors and printers too will become dearer. These will be taxed at 28% as per the proposed GST tax rules.

Televisions are set to cost 4-5% more the GST council proposing 28% GST on large and small consumer electronics and durables. At present, consumer durables attract VAT of 12.5% to 14.5% depending on the state and around 8.6% excise duty including cesses.

Yes, mobile bills are not gadgets. But the increase in taxes on them make to our list as they are related to the most popular gadget in India — smartphones. As not just the smartphones, GST may also make ‘using them’ pricier. Users will have to spend more on their phone bills. Mobile users will have to shell out an extra Rs 30 if their monthly phone bill is Rs 1,000, as the tax rate on telecom services will go up from existing 15% to 18%. Likewise, effective talk time for prepaid customers will reduce. For instance, effective talk time on a Rs 100 prepaid voucher will marginally dip to Rs 82 instead Rs 85.

The HTC U11 is a good phone with a dumb gimmick

Japanese camera-maker Nikon on Wednesday informed the Karnataka High Court that it has withdrawn the names of Flipkart, Snapdeal and other e-commerce portals from a notice on its website that cautioned customers to check warranty entitlements while buying its products from them. Following the submission by Nikon India, Justice B S Patil disposed of a […]