The LG Q6+ is powered by octa-core Snapdragon 435 processor and it comes with 4GB of RAM. The phone packs 64GB of internal storage cannot be expanded. As far as the cameras are concerned, the LG Q6+ packs a 13-megapixel primary camera on the rear and a 5-megapixel front shooter for selfies. 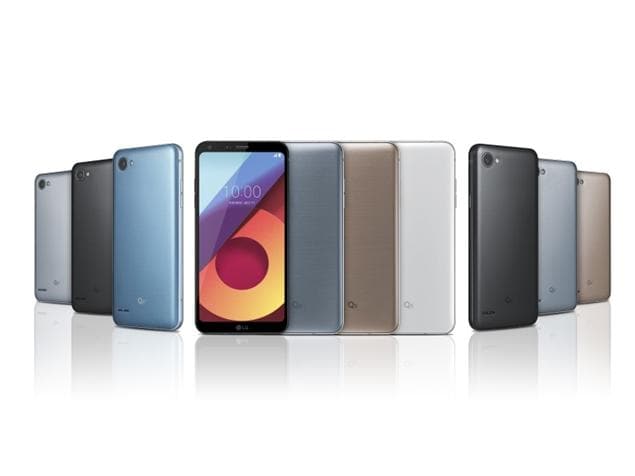 Founded in Seoul in 1958 as GoldStar, LG Electronics today makes home appliances, mobiles, tablets, and televisions. LG launched its first Android smartphone in 2009, and its first Android tablet in 2011. The company is known for its flagship G series of smartphones and a wide range of products including smart TVs.

Oppo R11 to be available outside China starting next week

The Oppo R11 – which was made official last week, and is currently only available in China – will soon be available outside of its home country. According to a Weibo post, the device will go on sale in Taiwan next week. Specifically, the post notes the launch is set for June 21. As for […]

Customers fill the Forum at Apple Union Square as Leon Bridges performs a special acoustic set with Brittni Jessie from his album “Coming Home.” “Today at Apple” kicked off this weekend with new in-store programming around the world, including Photo Walks and Kids Hour at all 495 Apple stores. From Getting Started with Coding to […]

Russia’s competition watchdog has found that Apple fixed the prices of certain iPhone models sold in the country. The Federal Anti-Monopoly Service (Fas) said that Apple’s local subsidiary told 16 retailers to maintain the recommended prices of phones in the iPhone 5 and iPhone 6 families. Non-compliance with the pricing guidelines may have led […]