The Honor 8 Lite, which is already available in Europe, has now arrived in Asia. Specifically, the device – which made its debut in Finland back in February – has now landed in India.

The phone carries a price tag of INR 17,999 (around $280) in the country, and will go on sale through offline retailers tomorrow. 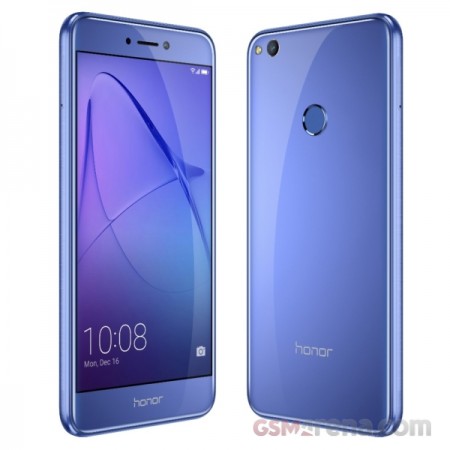 Talking of specs, the Honor 8 Lite is powered by Kirin 655 SoC and sports a 5.2-inch full-HD display 2.5D glass on top. The model that has been unveiled for India comes with 4GB RAM and 64GB internal memory.

The device features a 12MP main camera and an 8MP selfie shooter. It runs EMUI 5.0 (based on Android 7.0 Nougat) and packs in a 3,000mAh battery. Color options include Blue and Black – in India, the latter will be available at launch, while the former will be made available at a later date.

Several Android handset manufacturers have already released patches for Android’s Stagefrightvulnerability which allows attackers to take control of an Android device by sending a specially crafted media file delivered by an MMS message. Joining the list of OEMs, OnePlus has now released the OxygenOS 1.0.2 update with patches for the recent Stagefright security exploit for […]

LG has expanded its G Pad tablet-series with the launch of the G Pad II 10.1. The South Korean company has announced that the new LG G Pad II 10.1 will be showcased at the upcoming IFA event in Berlin next month. The tablet will be available in Wi-Fi only and LTE models and will […]