China has asked the country’s three top internet providers to prevent cell phone users from getting access to online material that it does not control.

Reports say the telecommunications companies China Mobile, China Unicom and China Telecom have been told about the policy. The goal appears to be to keep the companies from permitting access to content not approved by the government.

Virtual private networks, or VPNs, permit users to send secure information over an open internet connection. They are popular ways for internet users in China to get access to internet content outside of China.

The move was seen as part of a government campaign to license only companies that it trusted.

However, China’s Ministry of Information has denied that it licensed the company, Chuanglian VPN, to sell its services. 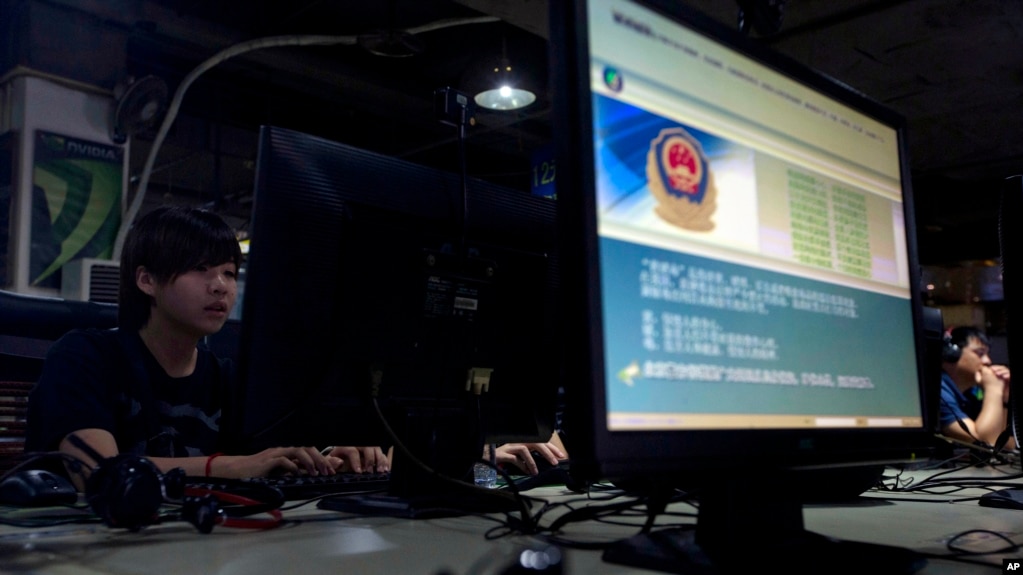 In January, China increased efforts to control the internet by banning unauthorizedinternet connections. Such connections can include those provided by VPNs. China’s Ministry of Industry and Information Technology said the government has set a goal of doing this by the end of March according to the state-run Global Times.

Many Chinese internet users are able to use software and services to avoid Chinese government censorship of online material.

One blogger, known as “Zola,” who is a free-speech activist said it is not clear if all VPN activity will be banned from the beginning of February. Zola said the government could do this, but it would be costly to carry out such a ban.

“If the authorities really want to shut down all VPNs, so that only protocol ports it trusted were able to get online, and all the others were blocked…this would be very difficult, and it would cost a lot of money,” he said.

Zola doubted that the government would want to harm the economy by closing down VPNs completely.

Another internet used, who did not want to be named, said, “It seems as if everything’s going to get a whole lot stricter from Feb. 1 next year.” The user added, “This will affect our ability to visit overseas websites, because right now they can only be viewed with VPN.”

Ding Wenqi reported this story for Radio Free Asia. Mario Ritter adapted it for VOA Learning English. Hai Do was the editor.

The Amazon Echo has proven to be a massive hit for Amazon Prime Day 2017, as the number of smart speakers sold this year worldwide is already three times the number sold in last year’s version of the annual shopping event. Google tried to draw customers away from buying the Amazon Echo in this year’s […]