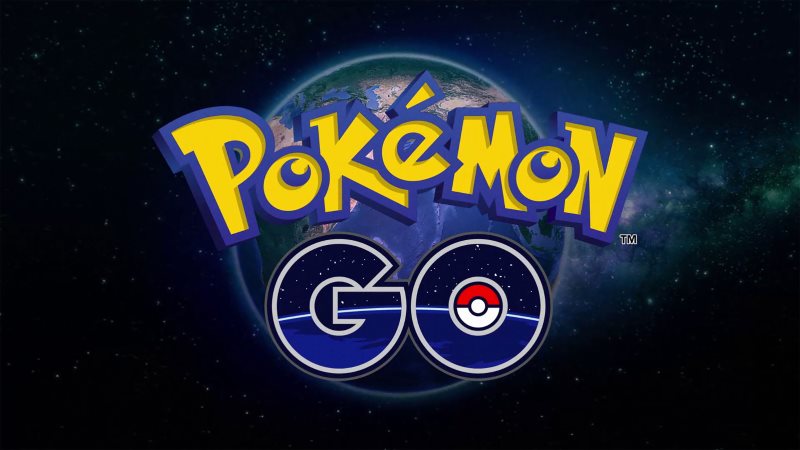 Popular augmented reality game Pokemon Go might soon see a new generation of Pokemon in “Gen 4” from the region called Sinnoh, according to a known Pokemon Go dataminer who goes by the Twitter handle ‘Chrales’.

On Thursday, ‘Chrales’ tweeted: “and don’t get hyped too much but … badge_pokedex_entries_gen4_title : ‘Sinnoh’”, suggesting he had discovered new code in Pokemon Go which hinted at the possible inclusion of Gen 4 Pokemon from the Pokemon world region of Sinnoh in a future update.

The line of code in question hints at a new Sinnoh badge, which will help Pokemon Go trainers keep track of how many Pokemon they have caught that belong to the Sinnoh region. Generation 4 Pokemon were first seen in the 2006 Nintendo DS games Pokemon Diamond and Pearl.

Niantic also announced Thursday that Mythical Pokemon Celebi, revealed last month, will be available as part of “Special Research” starting next Monday, August 20. If you were lucky enough to take part in Pokemon Go Fest Special Research and obtain Celebi, you can still undertake the new research and earn Candy to power up your Pokemon.

On Wednesday, Niantic lifted the lid on “Niantic Kids” which would allow younger Pokemon Go players access to previously-restricted features thanks to new parental controls.

There must be many gamers nowadays that associate Sega only with PC strategy games, a fate that would have seemed inconceivable during the heyday of the Mega Drive. It’s not as if most of those strategy games aren’t very good, but they’re as different as it’s possible to be from the arcade style games […]

The phone you have now might be more powerful than a supercomputer from the early 90s, but that won’t do you any good unless you have cool software for it to run. You need good apps and games. The problem, though, is figuring out which of the many new titles in the Play Store […]