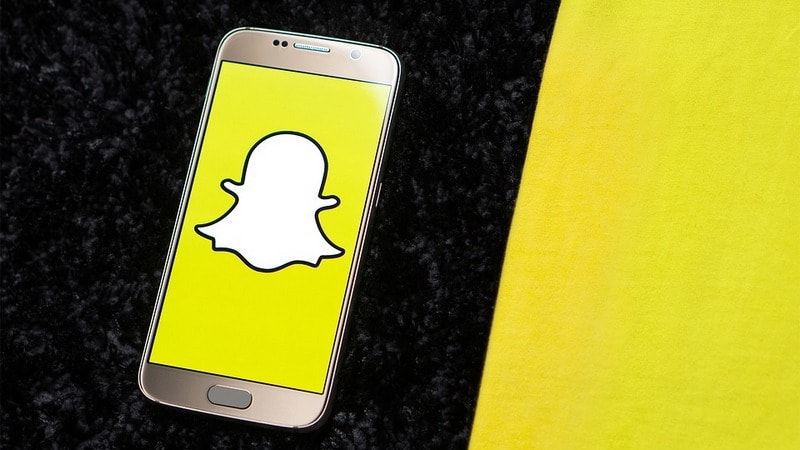 Ephemeral messaging app Snapchat has reportedly joined hands with third-party service TuneMoji to allow users to post musical Graphics Interchange Format (GIFs) to a personal chat as well as to their Stories.

TuneMoji shows a searchable gallery of GIFs which users would be able to set to different licensed songs and sounds from which users could select a messaging app they wish to share the musical GIF on, including Snapchat, Business Insider reported.

The integration comes after Snapchat opened up to third-party developers with its full-fledged developer platform Snap Kit platform earlier in June.

But TuneMoji CEO James Fabricant claimed that the firm has been working on closer integrations with all its messaging partners, including Facebook-owned Instagram and WhatsApp, the report added.

Snapchat competes with Instagram in the world of photo sharing apps, and started the trend of Stories. However, Stories was quickly copied by Facebook on a bunch of its apps, becoming Facebook Stories, Instagram Stories, Messenger Day, and WhatsApp Status.

There are plenty of ways to mirror your Android device onto your computer – and now there’s one more. But sadly most aren’t as straightforward and convenient as we would like. Koushik Dutta, a well-known Android developer, has attempted to make the process simpler with his new app called Vysor. We tested the app and […]

JustRide Mumbai-based self-drive car rental service JustRide has raised an undisclosed amount of funding from a group of angel investors including Alok Mittal, Anupam Mittal of Shaadi.com, Kunal Shah, Phanindra Sama, and Zishaan Hayath, ET reported. Founded in 2014, the firm operates in four cities in India currently, and plans to expand to 12 cities […]

PhonePe on Thursday announced entering into a partnership with Indian Railway Catering and Tourism Corporation (IRCTC) to facilitate convenient, fast and secure payments through PhonePe on the IRCTC Rail Connect Android app. The partnership will enable PhonePe’s 100 million plus users to now pay directly from their bank accounts using UPI, credit and debit cards and also the […]