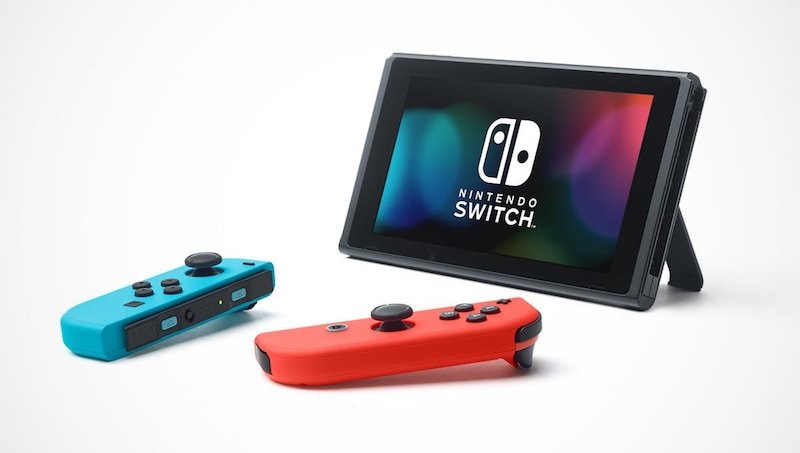 Keep in mind that the Nintendo Switch is not available in India officially, it’s safe to say that we won’t see any local pricing or availability for the Nintendo Switch Online service either. So if you own a Nintendo Switch and are residing in India, you’d probably be restricted to online subscription codes for the service or Nintendo eShop credit via the likes of Amazon US.

It is also important to note that a host of Nintendo Switch games such as Pokemon Let’s Go Pikachu and Eevee, Splatoon 2, Fortnite, and FIFA 19 will not support cloud saves for the Nintendo Switch Online service due to concerns over cheating. This means that if your Switch console were lost, damaged or stolen, you’d have to start over from the beginning if you get a new Switch.

Nintendo’s reasoning relies on ensuring fair play in multiplayer by preventing any method by which Nintendo Switch owners could manipulate their save files to grant them powerful items or higher rankings. Although it doesn’t explain how some of those titles have support for cloud saves on other platforms such as Fortnite and FIFA 19. According to Nintendo’s European site, 1049 out of 1096 games support cloud saves.

The PC Gaming Summer Sales have stormed in. The lands of the east are now open, Final Fantasy XIV: Stormblood is officially released. Rather than fork over the full $40 price for the expansion, PC gamers can upgrade at GMG and catch a 17% discount to $33.29. Authorized Mog Station key deal (the non-Steam version) saving […]

We’re roughly two months away from the HTC Vive’s launch and details are still distressingly scarce. How much will the thing cost? How much space do I really need in order to set it up? Has Valve’s involvement and the SteamVR branding helped draw in developers? Does this thing have games ready for its debut? […]