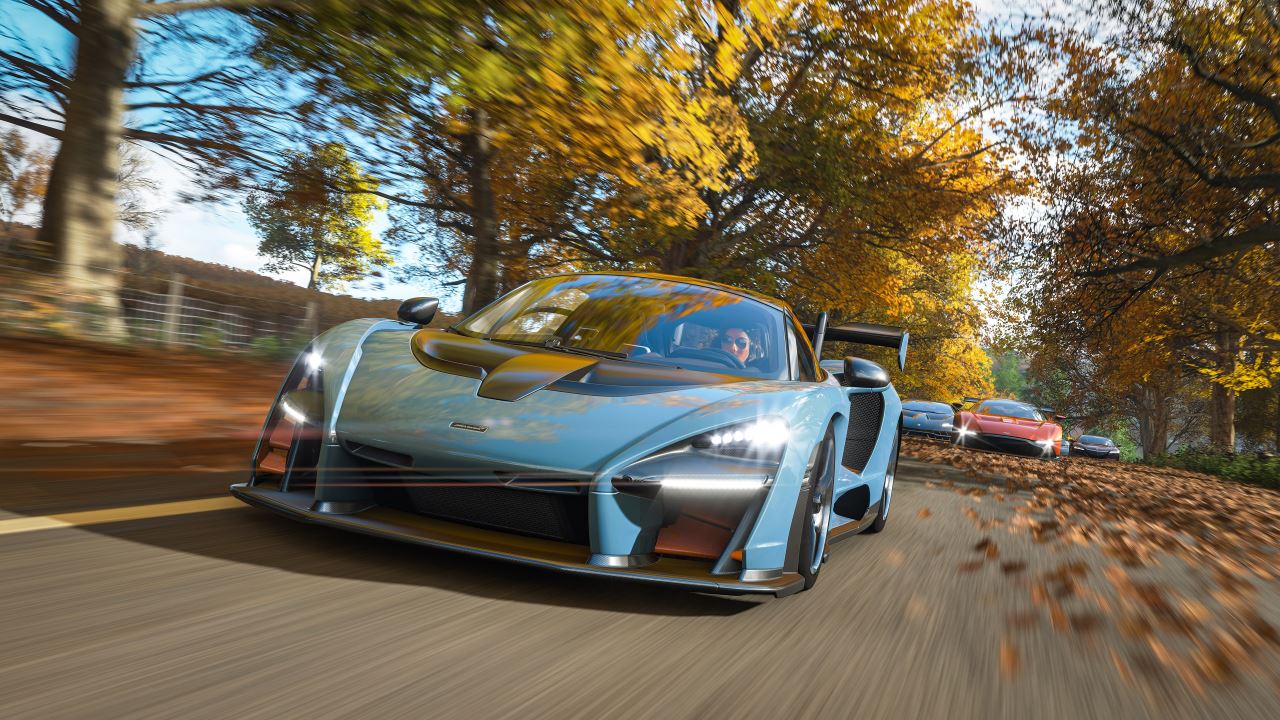 If you’re one of those who has already pre-ordered the game, you are looking at a 62.92GB download on Xbox One or Windows 10 PC. The listing on Microsoft Store says you will need up to 75GB of free hard drive space, which is subject to change. Here’s what you get in the Deluxe and Ultimate Editions of Forza Horizon 4.

In our review of Forza Horizon 4 we stated it continues the series’ tradition of marrying exceptional gameplay and visuals. The introduction of seasons adds a welcome element of strategy to make a wholly enjoyable racing game. And if you were wondering how it runs on Windows 10 PC, it does surprisingly well even on laptops that aren’t meant for heavy gaming.

Last month when Paradox and Haemimont announced Surviving Mars, I didn’t know what to compare it to. Here was a semi-realistic, science-based “colony builder” from the same studio that makes the satirical and somewhat grim Tropico series. It was a departure, for sure. But after getting a bit of hands-on time with Surviving Mars at E3, it’s feeling a […]

World War 2 shooter Battlefield V release date is November 20 and with a few weeks to go, developer Dice has announced the Battlefield V PC requirements on Reddit. Battlefield V is one of the few games to support Nvidia’s real-time ray tracing tech and Dice has highlighted a separate set of specifications for those using Nvidia RTX GPUs. […]

The Epic Games Store for PC games launched earlier this month with a host of exclusive games such as Ashen, Hades, and Super Meat Boy Forever. While these independently-developed games usually find their way to other platforms such as Steam and the Nintendo eShop eventually, it’s interesting to see Epic Games retain a decent number […]