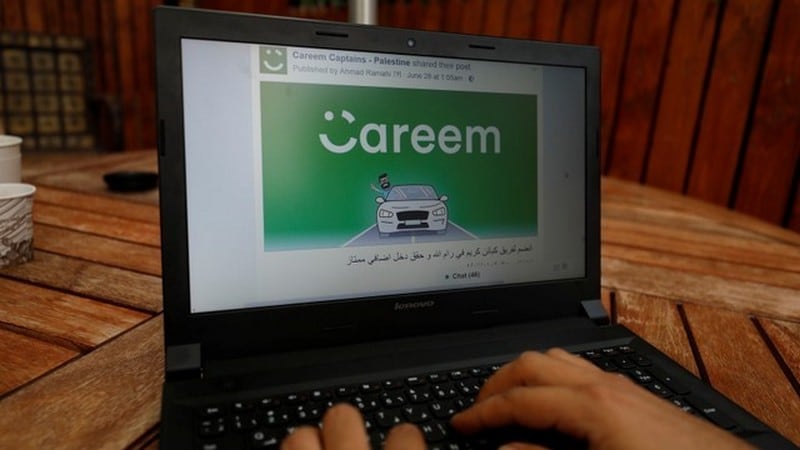 Middle East ride-hailing company Careem said on Thursday it had secured $200 million (roughly Rs. 1,500 crores) in fresh funding from existing investors and that it expects to raise more to finance expansion plans.

Careem, which counts Gcarmaker maker Daimler and China’s largest ride-hailing company Didi Chuxingamong its other backers, was estimated to be worth around $1 billion (roughly Rs. 7,400 crores) as of December 2016.

One source close to the deal told Reuters the latest investment, combined with previous fund raising and expansion of the company into new segments and markets, gave the company an estimated valuation of over $2 billion (roughly Rs. 14,800 crores).

Dubai-headquartered Careem, the main regional rival of Uber Technologies, said it expected to raise more than $500 million in its latest funding effort to expand into mass transportation, deliveries and payments.

Reuters reported in March that Careem was in early talks to raise as much as $500 million from investors.

“Internet-enabled services are having a profound and positive impact on our region, where the consumer internet opportunity is huge and untapped,” said Careem co-founder and chief executive Mudassir Sheikha in a statement.

Careem, founded in 2012, says it has 30 million registered users in over 120 cities in the Middle East, North Africa, Turkey and Pakistan.

Kingdom Holding, which took a 7 percent stake in Careem in 2017, said in a statement its investment in the company was part of its own “strategy to invest in new promising technologies”.

Careem has expanded into new markets this year such as Sudan and started trialing food delivery services after buying a restaurant listing and reservation online platform.

Reuters reported in July Careem was planning to spend up to $150 million to launch its food delivery business following the acquisition of the RoundMenu restaurant platform.

Careem competes head-to-head in many major Middle East cities with San Francisco-headquartered Uber, which plans to go public next year and could be valued at $120 billion according to a Wall Street Journal report.

Uber has faced calls in the Middle East for a boycott after its chief executive said he would not attend a business conference in Saudi Arabia this month over the disappearance of a prominent Saudi journalist in Turkey.

WhatsApp introduced picture-in-picture video feature for iOS users earlier this year, and was reported to be working on a similar feature for Android users as well. Now, PiP support has finally arrived for Android users with beta version 2.18.301, allowing them to watch Instagram, Facebook, and YouTube videos in a small window within the messaging app itself. It essentially […]

The New York City Council on Wednesday agreed to cap the number of licences for ride-hailing services such as Uber Technologies for one year, dealing a blow to the companies that have relied on the largest US metro area for a major source of their revenue. The first such cap by any major US city was part of a […]

Can’t wait for Google’s Now on Tap to arrive on your phone with Android 6.0 Marshmallow? You might want to check out Microsoft’s Bing Search app for Android in the meantime. Months before the scheduled release of Now on Tap, Microsoft has updated Bing Search for Android to add Snapshots that offers similar features to […]