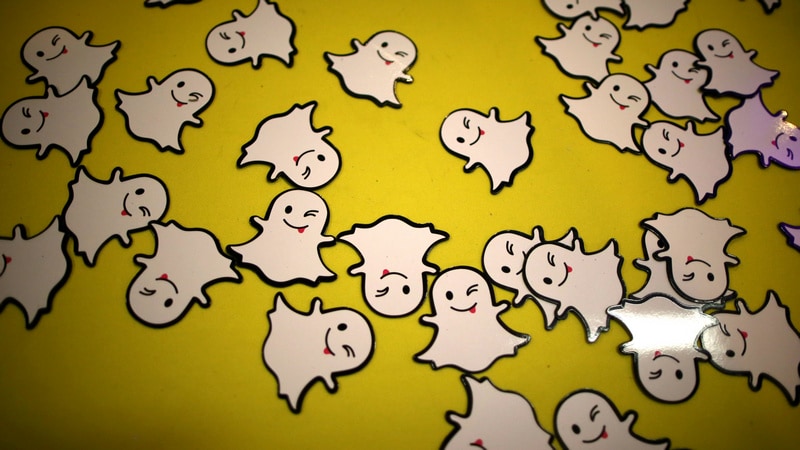 The two new hires have a daunting task ahead. Snap still has to work to expand its Snapchat mobile-messaging app internationally and reverse a slowdown in user growth, which was hindered by an unpopular redesign earlier this year. The company also needs to make a compelling case to advertisers that marketing on Snapchat has value on par with Facebook, Snap’s much larger social-media rival.

“We have an immense amount of running room to grow globally through the billions of people who do not yet use Snap,” CEO Evan Spiegel said in a memo to employees announcing the hires. “I’m proud to have Jeremi and Jared join our team, where they will play an important part in shaping the next chapter for Snap.”

Khan said last month that he was leaving the company to get back into investing, after helping Snap establish and build out its business model. In an interview Tuesday, he said his replacement would need to have the strong operational skills to scale the company for the long term.

Admitting that the USSD-based mobile banking platform has not given the desired results, National Payments Corporation of India (NPCI) today said it is working on an alternative solution that will work on smartphones, but at reduced transaction costs. “Currently, hardly about 40,000 transactions take place a day on the USSD (unstructured supplementary service data which […]

WhatsApp Said to Be Bringing ‘Swipe to Reply’ Feature to Android; Dark Mode May Arrive Soon Too

Facebook’s WhatsApp messaging platform on Tuesday published advertisements in key Indian newspapers to tackle the spread of misinformation, its first such effort to combat a flurry of fake messages that prompted mob lynchings. Beatings and deaths triggered by false incendiary messages in India, WhatsApp’s biggest market with more than 200 million users, caused a public relations nightmare, […]