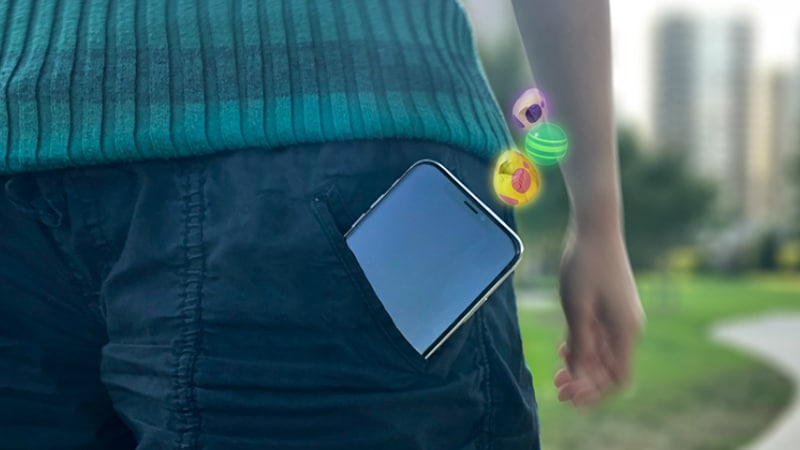 Niantic has introduced a new feature in Pokemon Go that counts steps of users even in the background, and syncs with health apps on Android and iOS to allow for measurement of data. Earlier, Pokemon Go allowed counting of steps only when the phone was awake, but after the introduction of this feature called ‘Adventure Sync’ it will count steps in the background as well. This will enable players to reach their walking goals sooner and hatch eggs more efficiently. Furthermore, it will sync with HealthKit on iOS and Android’s Google Fit to give players access to a weekly summary of distance travelled on foot, calories burned, and steps counted.

Adventure Sync will record activity and movement in the background during the regular morning commutes, walks around town, or even evening jogs to let players earn rewards like Candy found by Buddy Pokémon or Eggs hatching more efficiently. It will also allow players to participate in weekly milestones for walking and earn rewards for these milestones as well.

Niantic notes that Adventure Sync is rolling out for Pokemon Go players worldwide soon, but this feature will trickle down to other Niantic location-based AR games like Ingress and the upcoming Harry Potter game as well. The game-making company recently announced that it is moving all of its location-based games to the same platform for rolling out similar features.

“This key feature unlocks a wide variety of gameplay opportunities on the Niantic Real World Platform, serving as an efficient and phone-friendly high-engagement tool that inspires players to head out into their local communities. We’re looking forward to finding new and exciting ways to implement it in our other games in the future,” Niantic notes in its blog.

The company says that Pokemon Go players have walked 53 percent more than last year already in 2018, and says that many players have been motivated to walk more after playing the game. Recently, Pokemon Go also introduced an AR+ mode that will allow ARCore compatible phones to see and interact with Pokemon in a modern and immersive manner. Reportedly, Pokemon Go brought in almost $85 million (about Rs. 628.87 crores) in revenue in September, which it claims was the game’s highest since November 2017.

Black Friday Sale 2018: More US Shoppers Chose the Computer Over the Mall

The Thanksgiving Day and Black Friday kickoff of the US holiday shopping season showed the increasing preference for online purchases, as more Americans opted to stay home and use their smartphones while sales and traffic at brick-and-mortar stores declined. The ongoing shift to online shopping has forced retailers across the country to invest heavily in boosting […]

Dreamhack is the world’s largest gaming festival with events usually in Europe and the US. Its first Asian outing was in Mumbai this weekend with Dreamhack Mumbai. Aside from hosting PUBG Mobile, Counter-Strike: Global Offensive, and Dota 2 tournaments, Dreamhack Mumbai also had a retro zone for attendees to try out older, simpler games. This […]

Ubisoft: Game Streaming Will Be Better than Using a Console or PC

Assassin’s Creed and Rainbow Six Siege creator Ubisoft believes that game streaming would provide a better user experience compared to playing on console or PC. Ubisoft CEO Yves Guillemot made these comments at the recently concluded Gamescom 2018. According to him, the future of gaming will be streamed instead of being on disc, cartridge, or a digital download. This comes after […]