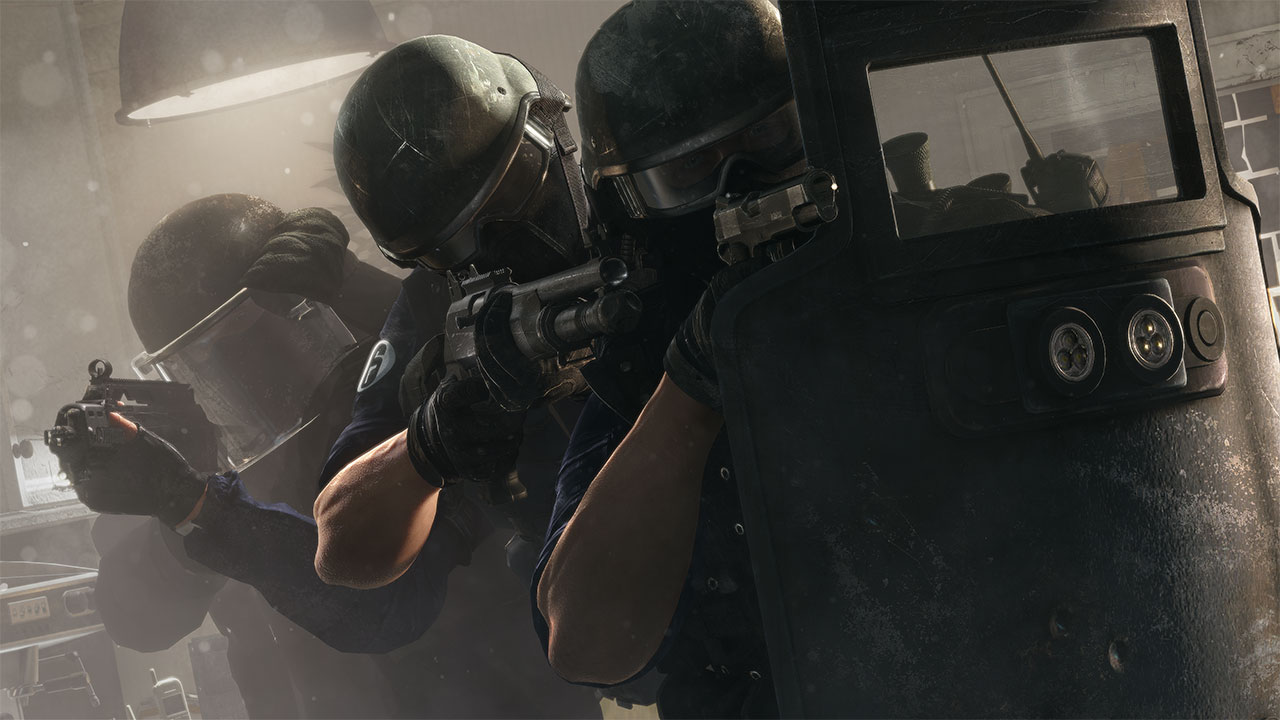 Less than three weeks since announcing that it would be censoring certain visuals that included references to sex, gambling, blood, and violence in Tom Clancy’s Rainbow Six Siege, Ubisoft has made an about-turn on its decision, in light of the concerns raised by players and the community at large. It will now revert the aesthetic changes that had been made alongside the launch of the upcoming final update for 2018, Operation Wind Bastion.

“We will carefully remove them all to the best of our ability considering the short timeframe and with the lowest impact on the season’s launch date and our build stability,” Ubisoft said in a blog post. “Our intentions are to keep any impact to a minimum, though such changes may lead to a season delay and / or some instability as our testing and debug times are shortened.”

Ubisoft explained its policy reversal on the matter, which many suggested were stemming from China’s Internet censorship requirements as Rainbow Six Siege expanded into Asian territories, arose from conversations it had with the player community over the past couple of weeks, and internal discussions at Ubisoft.

Even those in Asian territories will be able to enjoy “the same game as the other players”, Ubisoft said, which suggests that it might be moving back to a single international build in contrast to separate builds that it had talked about as part of the earlier announcement in November.

“We want to ensure that the experience for all our players, especially those that have been with us from the beginning, remains as true to the original artistic intent as possible,” it added.

PUBG Mobile 0.10.0 brought support for the Vikendi map and now Tencent has confirmed when you can play it. It appears that the release on mobile may be the first place you can play on the Vikendi snow map outside of the PC public test server. As per a tweet by the official PUBG Mobile […]

Devil May Cry 5 will run at 60fps and support 4K resolution output on the PS4 Pro, Capcom producer Matt Walker revealed in a Twitter interaction with a fan on Monday. That’s the highest possible performance on Sony’s current-gen console, which more than qualifies it as “PS4 Pro Enhanced.” Of course, 4K isn’t natively supported on PS4 Pro for […]

Step aside sports instructors and maths tutors, parents are now looking for newer experiences for their children. According to a new report, some families are spending their money on Fortnite coaches to help their children become better at the popular online game. Epic Games’ battle royale sensation Fortnite is one of the most popular games around the globe right […]