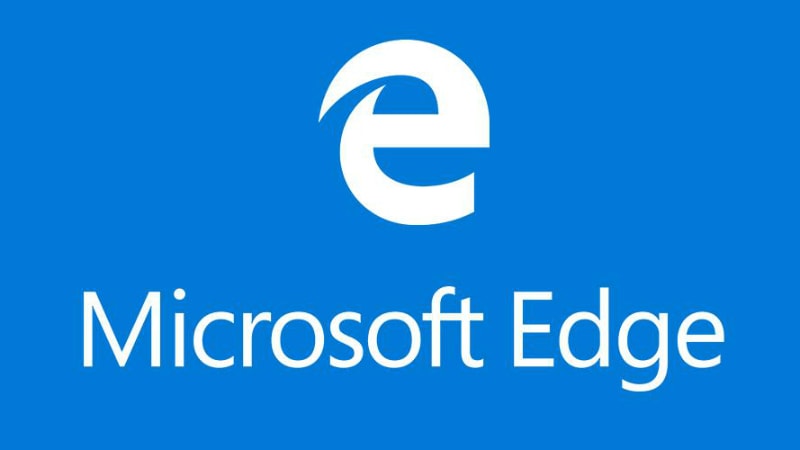 Microsoft has officially announced that it is switching Microsoft Edge to Chromium. The Chromium open-source browser project is already available to the masses through Google’s Chrome browser. The Redmond-based giant also wants to become a “significant contributor” to the Chromium project. Alongside switching to Chromium (Blink rendering engine), Microsoft has revealed that it is expanding its Edge to Apple’s macOS. A Chromium version of the Edge browser is also reaching previous Windows platforms, including Windows 7 and Windows 8.

“Ultimately, we want to make the Web experience better for many different audiences,” says Joe Belfiore, Corporate Vice President, Windows, in a blog post. “People using Microsoft Edge (and potentially other browsers) will experience improved compatibility with all websites while getting the best-possible battery life and hardware integration on all kinds of Windows devices. Web developers will have a less-fragmented web platform to test their sites against, ensuring that there are fewer problems and increased satisfaction for users of their sites; and because we’ll continue to provide the Microsoft Edge service-driven understanding of legacy IE-only sites, Corporate IT will have improved compatibility for both old and new web apps in the browser that comes with Windows.”

By switching to Chromium, Microsoft is finally ditching the existing EdgeHTML browser engine. The company is set to align Microsoft Edge simultaneously with Web standards and with other Chromium-based browsers. This will help Web developers easily test their new projects, without making any tweaks to make them compatible with the Edge browser. Microsoft is also committing to improve the Chromium project by working on features such as ARM64 support, Web accessibility, and touch support.

For the end users, the switch is vital as it will help Microsoft Edge address the ongoing compatibility issues with a large number of websites. Support for browser engines such as Blink and V8 JavaScript will also come to the Edge as these are a part of the Chromium project that has Adobe, Google, Intel, Opera Software amongst its key contributors.

“Over the next year or so, we’ll be making a technology change that happens ‘under the hood’ for Microsoft Edge, gradually over time, and developed in the open so those of you who are interested can follow along,” adds Belfiore.

Aside from opting to base Edge on Chromium, Microsoft is set to bring the Edge browser to other platforms including macOS. This is something big if you’re among the developers who want to have the Edge browser on your Mac machine to test your Web projects. Microsoft hasn’t announced any specific schedule around the Edge support for macOS, though it’s likely to be sometime next year.

Microsoft has also revealed that it is bringing the Edge browser to Windows 7 and Windows 8. This means the browser will no longer be exclusive to Windows 10.

The arrival of Microsoft on the board of supporters of the Chromium project could indirectly help Google bring new changes to Chrome, which is currently the most popular Chromium-based browser. Also, it will give the Windows maker a chance to once again attract the open source community.

A preview build of the Edge browser based on Chromium is expected to debut in early next year. Meanwhile, you can join the Microsoft Edge Insider community to receive updates around the new development and continually get new preview builds to set the stage for the refreshed Edge experience.

Summer isn’t nearly long enough, so it’s time to pack in all the fun that you possibly can! If you are located in Texas, there are plenty of family-friendly options for having fun in the sun. This short list can get you started. Camping A classic summer past time, camping can be much more than […]

Apple And Amazon Make Strange Bedfellows In The Chip Business

Toshiba is up almost 11% in two days on chatter that there are bids as high as 3 trillion yen for its chip subsidiary. The latest buzz being reported by Japanese daily, Mainichi, is that Foxconn is looking to also get the backing of Amazon and Dell, in addition to Apple, in its effort to […]