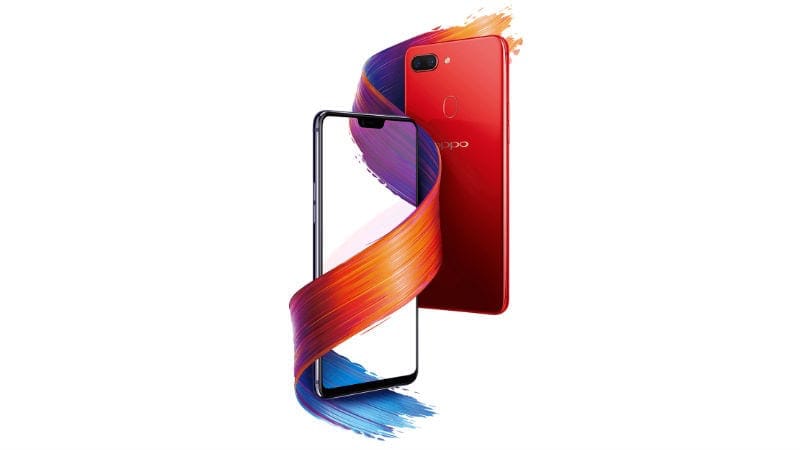 Oppo and its once sub-brand Realme seem to be on a software update spree off late. Just yesterday, we reported that phones like the Realme 2 and Realme C1 are finally getting the ColorOS 5.2 stable update and now, and now, the Oppo R15 and Oppo R15 Dream Mirror Edition phones are also being updated to ColorOS 5.2.1 in China. The update is said to bring a host of new features such as AI Assistant, Hyper Boost, a new video editing tool and lots more. Oppo launched the R15 series in China, back in March this year for a starting price of CNY 2,999 (approximately Rs. 30,800) but the phones never made it to India.

The news about the update comes via Chinese microblogging site Weibo, as reported by Gizmochina. According to the post, the update should be rolling out over-the-air but if you’re the impatient type, then you can manually download the update and flash it. Among the list of the features, the new updates said to add an AI Assistant, which can be summoned by holding the power button for 0.5s. The Assistant can also be used to scan words, translate images, scan documents, etc.

Unveiling its future offline strategy for the India market, Chinese giant Huawei on Wednesday said it would set up 100 exclusive experience zones through its retail partners by 2019. Huawei, which became the second largest smartphone seller in the world after Samsung in the second quarter of this year, considers India a tier-1 market. In line with […]

Apple has finally revealed its September 9 event, which was rumoured since earlier this month. The Cupertino-based tech firm is said to announce its new iPhone 6s and iPhone 6s Plus smartphones at the event, alongside the next-gen Apple TV and the formal launch of iOS 9. Until now, we have seenenough rumours and leaked […]

Nokia 9 bears model number TA-1004. It will features a QHD display with a resolution of 1440×2560 pixels. (Source: Antutu.com) Nokia 9 is yet to go official, but leaks around the device have started to surface online. The latest one comes from benchmarking site Antutu, revealing Snapdragon 835 processor for the upcoming flagship device. […]