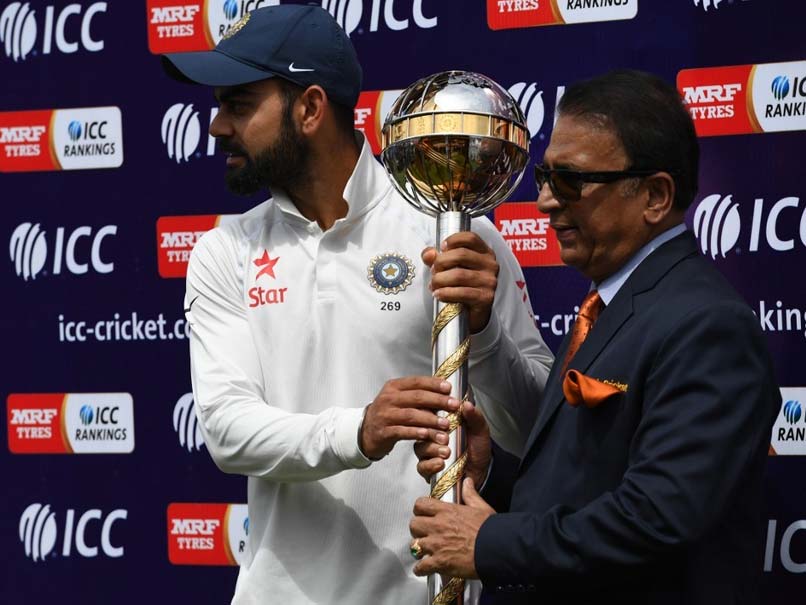 Sunil Gavaskar said there should have been a formal meeting to reappoint Virat Kohli as captain. © AFP

Sunil Gavaskar had questioned why Virat Kohli was an automatic selection for the post of India captain, saying that the Indian selection committee should have had a formal meeting to reappoint Virat Kohli as skipper of the Indian team. Calling the selection committee “lame ducks”, cricketing legend Sunil Gavaskar had said that while players like Kedar Jadhav, Dinesh Karthik “get dropped after below expectation performance, the captain continues despite much below par expectations”. Former India batsman Sanjay Manjrekar took to Twitter to oppose Gavaskar’s take on Virat Kohli’s captaincy and his remarks on the Indian selectors.

Countering Sunil Gavaskar, Manjrekar said that India “did not put in a ‘much below par WC performance’ they won 7 lost two”.

Following its corporate reorganisation last month, Google is making another major change – the company on Tuesday unveiled a new logo. Google’s new logo epitomises the company as it stands today, present on myriad devices rather than its humble roots of a single browser page. Apart from the redesign of the full logo, which while […]

Photo Credit: SlashLeaks Motorola One Zoom may launch soon, reports have tipped HIGHLIGHTS Live images suggest waterdrop-style notch up front Motorola One Zoom will sport a 48-megapixel camera The phone may sport an in-display fingerprint sensor Motorola One Zoom has now surfaced online once again, this time in live images. The phone’s launch date is […]