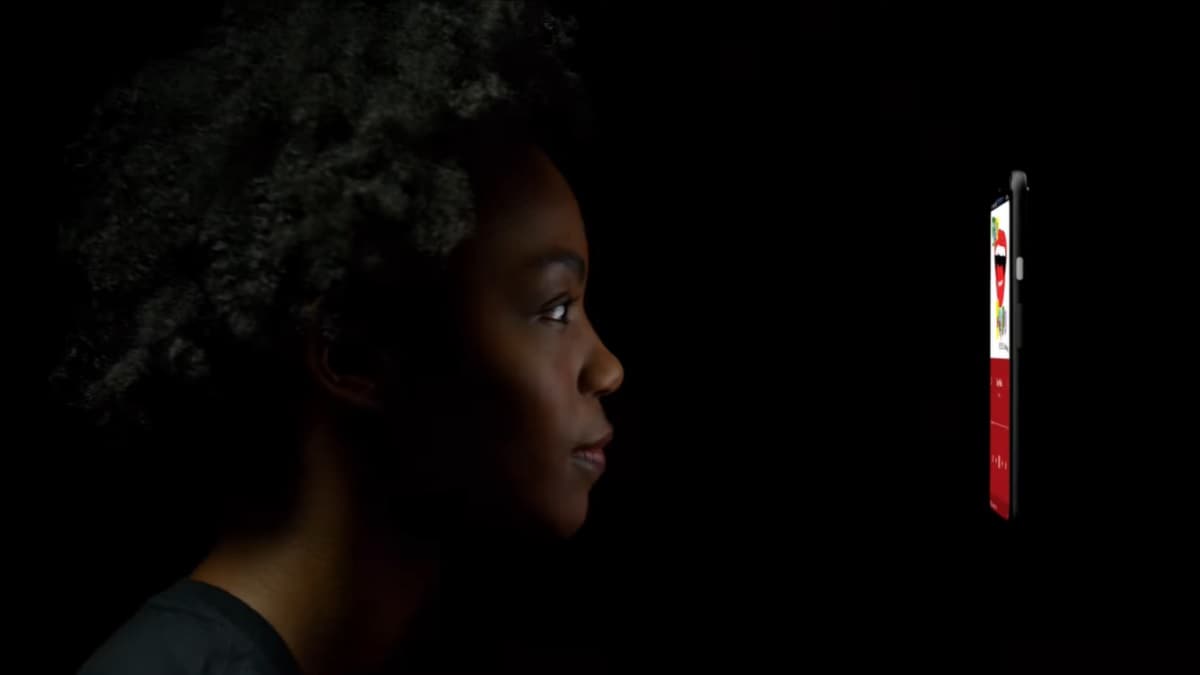 Google is taking a rather unorthodox – or to put it correctly, anti-leak – approach of hyping up the Pixel 4, and that involves officially revealing it one feature at a time before its launch. Google has today made two major Pixel 4 announcements – support for radar-based hands-free gestures to perform a wide array of tasks on its next flagship and hardware-backed face unlock. The teaser video shared by Google also confirms the top-heavy design of the Pixel 4 that leaks had indicated, complete with thick bezels at the top and the familiar two-tone button colour scheme.

In an official blog post, Pixel product manager Brandon Barbello revealed that Google Pixel 4 will support face unlock and hands-free gestures called Motion Sense. But like a majority of smartphones that rely on the front camera for facial recognition, Google has equipped the Pixel 4 with dedicated hardware a la Apple’s Face ID for more secure face unlock. All that works in conjunction with a radar-based system called Soli, something that has been in development at Google for nearly half a decade.

Samsung A80 sports a sliding and rotating triple camera setup HIGHLIGHTS Samsung A80 will go on sale beginning May 29 globally Realme 3 Pro is all set to be unveiled in India on April 22 Redmi Note 7 Pro 6GB price in India is Rs. 16,999 Samsung Galaxy A80 and Galaxy A70’s global launch, Redmi […]

Nubia has been bringing in some very interesting phones into the Indian market of late. However, in the noise-filled smartphone segment it has not really been able to make its voice heard. The latest from the company is a budget phone called the nubia m2 Lite. Here is our review of the phone. The […]

Xiaomi, after the launch of its Redmi Note 2 and Redmi Note 2 Prime, is now once again in the spotlight for its upcoming flagship smartphone, the Mi 5. While we have heard some rumoured specs about the smartphone previously, a new report claims to show the AnTuTu benchmark result of the Mi 5 handset. […]