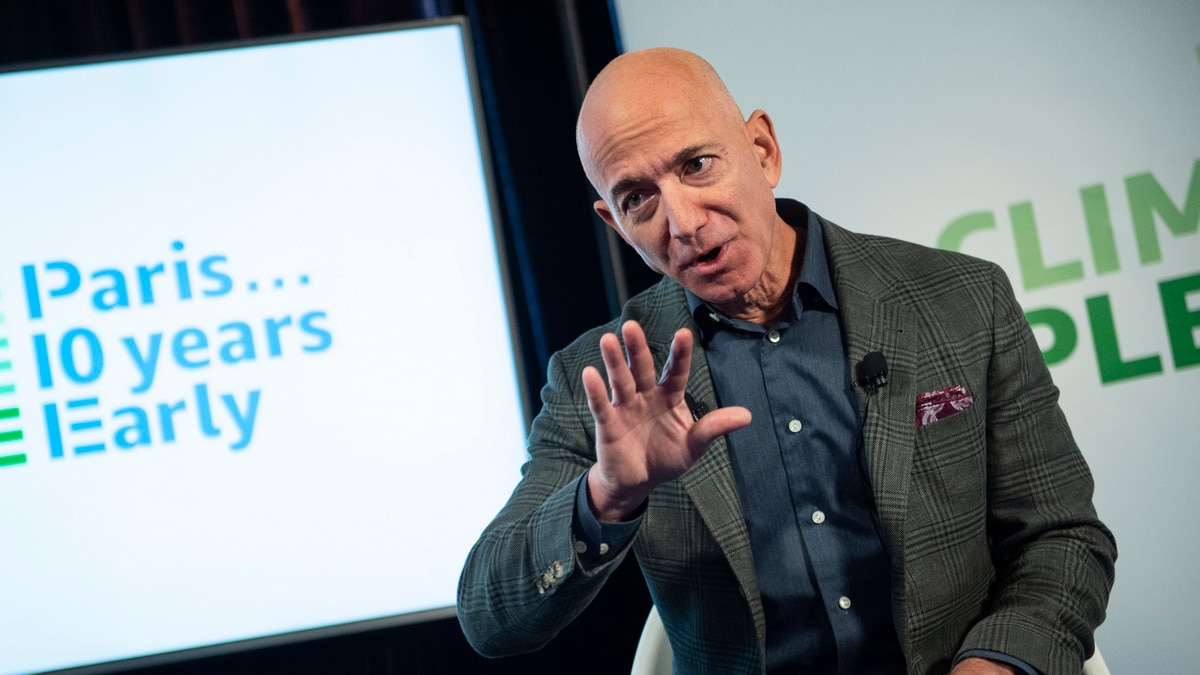 Amazon chief Jeff Bezos pledged Thursday to make the US technology and retail giant carbon neutral by 2040 and encourage other firms to do likewise, in a bid to help meet the goals of the Paris climate accord 10 years early.

“We want to use our scope and our scale to lead the way,” Bezos told a news conference in the US capital, aiming to shake off the firm’s reputation as a laggard on environmental issues.

Amazon announced its “Climate Pledge” initiative and said it would be its first signatory, as part of an effort to reduce emissions in line with a 2050 goal for carbon neutrality set by the Paris agreement.

“We’re done being in the middle of the herd on this issue,” Bezos said.

Flipkart and Amazon Not Abusing Market Position in India: CCI

Amazon and its rival in India, the Walmart-owned Flipkart, did not break regulations through their selection of merchants and brands, the Competition Commission of India (CCI) said in a ruling late on Tuesday. The decision is a defeat for a lobby group representing thousands of online sellers in India. A case brought by the All India Online Vendors […]