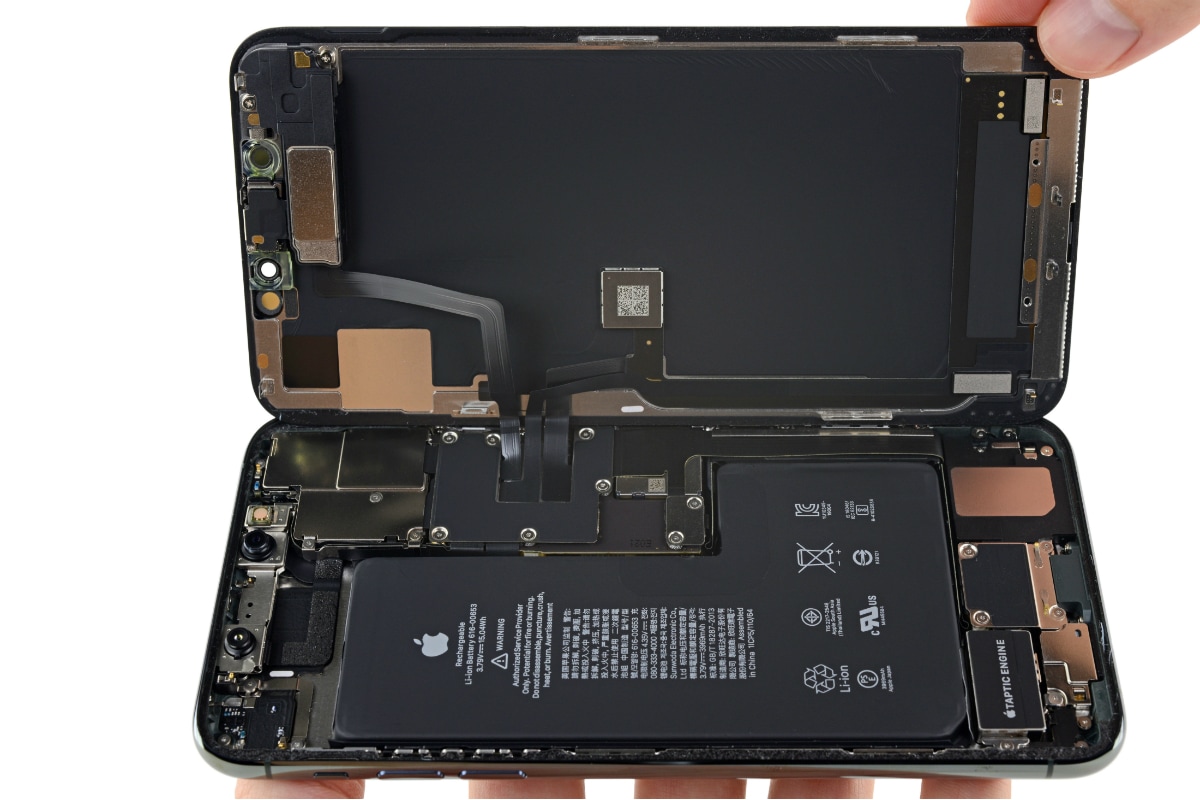 Highlights
In This Article

iPhone 11 Pro and iPhone 11 Pro Max have gone through iFixit’s usual teardown treatment and the repair manual website has found the new iPhone model to have some interesting additions over their predecessors. Apple has already confirmed that the iPhone 11 series will offer better battery life than the iPhone XR, iPhone XS, and iPhone XS Max. However, the teardown of both new phones has revealed the presence of a new board that might be designed to support bilateral aka reverse wireless charging that the company didn’t announce despite a number of rumours.

Both iPhone 11 Pro and iPhone 11 Pro Max have two battery connectors. “There could be a number of reasons for this extra cable to exist, but bilateral charging is certainly one of them,” the iFixit team notes on its site — hinting at necessary hardware changes to enable reverse wireless charging.

Honor 8X lineup, after days of teasers and hints, is officially set to launch in China on September 5. The Huawei-owned brand has given its official word on the launch event that will witness the launch of two variants of the handset – Honor 8X and Honor 8X Max. Earlier this week, the first alleged live image of the Honor […]

The idea of Apple and Samsung in all-out war for smartphone supremacy has always been a flawed one for one central reason: If this were a true fight to the death, one side wouldn’t perpetually supply the other one with key materiel. Yet inside iPhone there have always been parts supplied by Samsung subsidiaries and […]

Last week we reported the Xiaomi Redmi Pro 2 was being scrapped in favor of the Xiaomi X1, but later it turned out they are merely two different projects. Now we see renders of the latter device, roughly based on the protective case we showed you. The renders suggest the Xiaomi X1 will have a screen with rounded […]