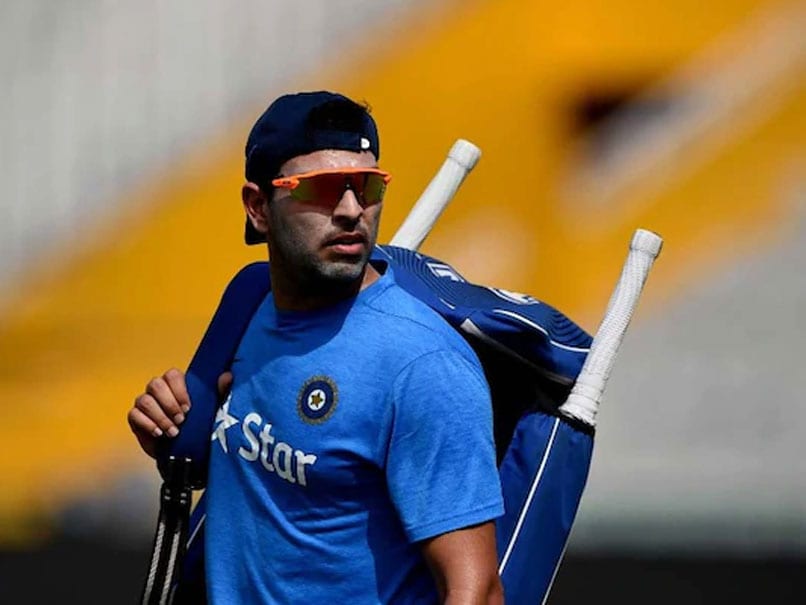 Yuvraj Singh, former India all-rounder, had played a pivotal role in India’s World Cup triumphs in 2007 and 2011 but had to stay away from international cricket for a long period due to cancer. Against all odds, he fought back and made a comeback into the Indian team. However, once the Yo-Yo test came into the fray, Yuvraj had to sit out and was asked to clear the test in order to be eligible for selection in the national team. While speaking to India Today, Yuvraj Singh fumed at the treatment meted out to him and others like Virender Sehwag and Zaheer Khan and also claimed that despite clearing  the Yo-Yo test, he was to prove his worth in domestic cricket.

The left-hander further added that it was the Yo-Yo test and what followed afterwards was all just a charade.

“They actually thought that I wouldn’t be able to clear the test due to my age. And that it would be easy to decline me afterwards…yeah you can say it was an exercise in making excuses,” Yuvraj added.

The 37-year-old all-rounder’s last major appearance in an ICC event came during the Champions Trophy 2017. Yuvraj started the tournament with a quick half-century against arch-rivals Pakistan in a group stage match but failed to continue his good form in the latter half of the tournament.

Yuvraj was disappointed after being dropped from the team despite producing match-winning performances in “two out of eight-nine games” he played after that tournament.

Amazon, Apple, Google And Other Tech Stocks Did Not Crash: Just A Glitch

Emphasising on the safe use of social media platforms, the wildly popular short video-sharing app TikTok on Tuesday launched an awareness campaign to sensitise India’s growing digital population about the responsible use of such platforms. The campaign, titled #WaitASecToReflect, has been developed with the aim to inspire users to pause for a second and think […]