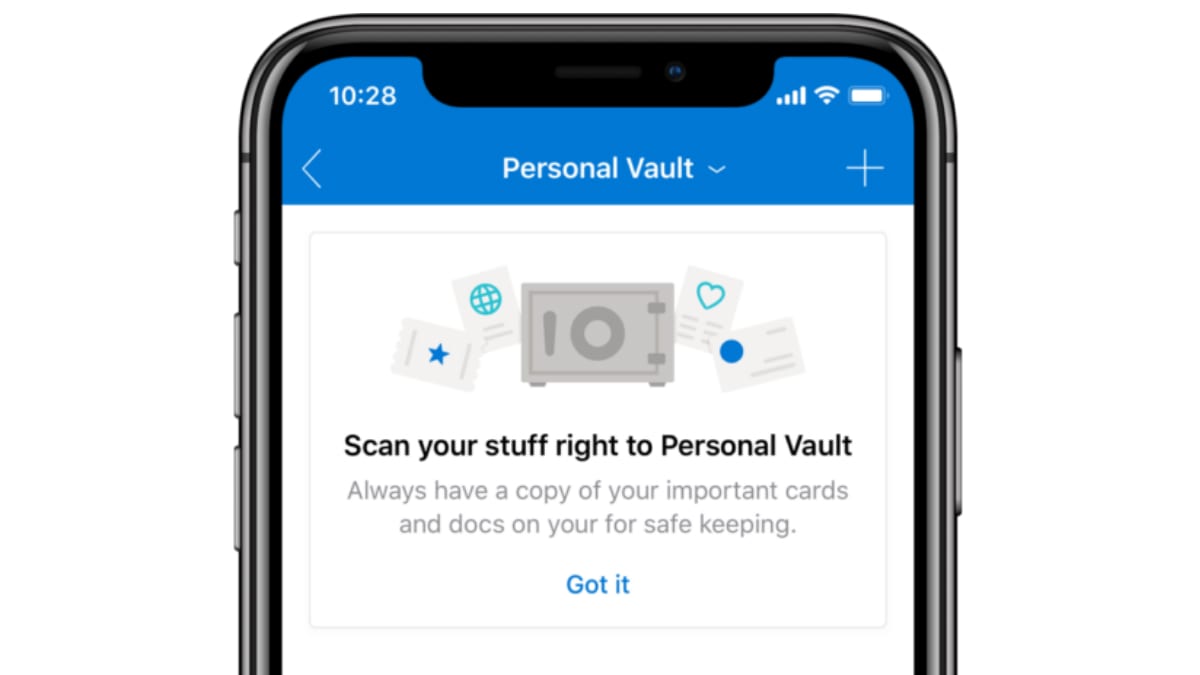 Microsoft is upgrading OneDrive by bringing Personal Vault and expandable storage for users across the globe. Officially announced back in June, both new features are designed to make OneDrive a better competitor against the likes of Google Drive and Apple’s iCloud. The Redmond giant has also announced the global rollout of its Azure-based Windows Virtual Desktop that it introduced back in September last year and seeded for public preview in March. Windows Virtual Desktop provides multi-session Windows 10 capabilities and lets users virtualise not just Windows 10 but even Windows 7.

With Personal Vault, Microsoft OneDrive users can avail an additional layer of security with a dedicated area that allows them to protect their content stored on the cloud storage with a PIN, fingerprint/ facial authentication, or a two-factor authentication (2FA) code. All the documents, photos, and videos stored in the Personal Vault are accessible through the OneDrive website as well as its mobile apps. Further, users can also use the Microsoft Authenticator app to unlock their Personal Vault space.

Microsoft Confirms Edge Is Switching to Chromium, and Coming to Windows 7, Windows 8 as Well as macOS

European finance leaders called for progress on global rules to tax the digital economy at a meeting of G20 finance ministers and central bankers in Argentina on Sunday, putting them at odds with US counterparts. The final communique reaffirmed a commitment to address the impacts of the shift to a digital economy on the international tax […]

India has been the target of over 4.3 lakh cyber attacks from five countries including China, Russia and the US while more than 73,000 attacks were initiated from India between January and June this year, says a Finnish cybersecurity company. According to F-Secure’s honeypot data, Russia, the US, China, the Netherlands and Germany targeted India […]