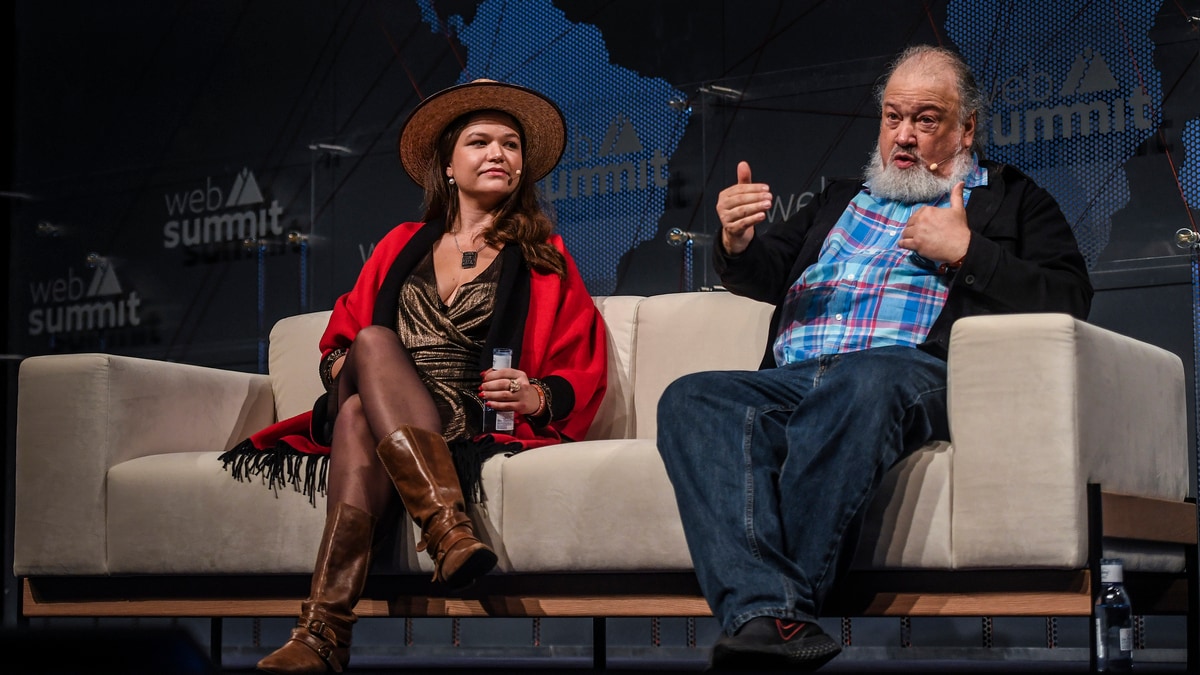 Whistleblowers and digital pioneers have long been sounding the alarm about abuses of our privacy online. Now, a slew of tech entrepreneurs are bidding to turn growing consciousness about the problem into a money-making industry and many showcased their skills at this week’s Web Summit in Lisbon.

“Undeniably, with the new tensions that exist, obviously there is a movement among people to regain their right to privacy,” organiser Paddy Cosgrave told AFP.

“Providing personalised encryption at the level of the device, so that any key stroke on your device is unreadable by a third party … is booming. There are many companies trying to make progress in this space,” Cosgrave said.

“I believe there is an entire new industry around digital identity, data ownership, data management and data monetisation for yourself,” said American Brittany Kaiser who helped lift the lid on data abuses at Cambridge Analytica which last year found itself embroiled in a scandal involving the misuse of Facebook data.

Kaiser’s work at Cambridge Analytica is also a subject of a Netflix documentary, The Great Hack.

Blow the whistle
Kaiser co-created a foundation “Own your data” in order to “blow the whistle on the whole industry” and denounce abuses of companies harvesting data without web users’ explicit knowledge.

She warned that “it’s going to be hard to get to the point of mass adoption” of products and services designed to allay privacy fears but sees a “wave of momentum” after a year-and-a-half of campaigning.

Brendan Eich, founder of the Brave browser, as well as Mozilla and Firefox and the man behind JavaScript, observed “small minorities can move markets, and that’s happening”.

The way ahead is “privacy by default,” said Eich, touting data protection and adblock capabilities as key Brave attributes.

Eich hopes Brave will have 10 million users by year’s end, although he said that would have to double or even triple before it could generate revenues from opt-in online ads.

US “godfather of crypto” currencies, David Chaum, meanwhile said he believed the digital world has reached a key juncture.

“This is like a kind of a historic moment. I think if you look at smartphones, the killer app is clearly messaging integrated with payments.

Tech giant Samsung Electronics on Thursday named a new head of mobile marketing as well as a China chief as part of a long-delayed executive reshuffle following the arrest of its vice chairman for alleged bribery. Samsung said Executive Vice President Choi Kyung-sik had been promoted to head of the mobile division’s strategic marketing […]

HTC U Play Price Slashed in India, Now Available on Amazon at Rs. 29,990

The Samsung group diversified into the pharmaceutical sector in 2011. Now, it’s mobilising its expertise in semiconductor making and engineering know-how to make the way biologics are produced on behalf of Big Pharma more efficient. Photo: Bloomberg The Samsung brand is best known for its smartphones and wide-screen TVs. Yet behind the scenes, the […]