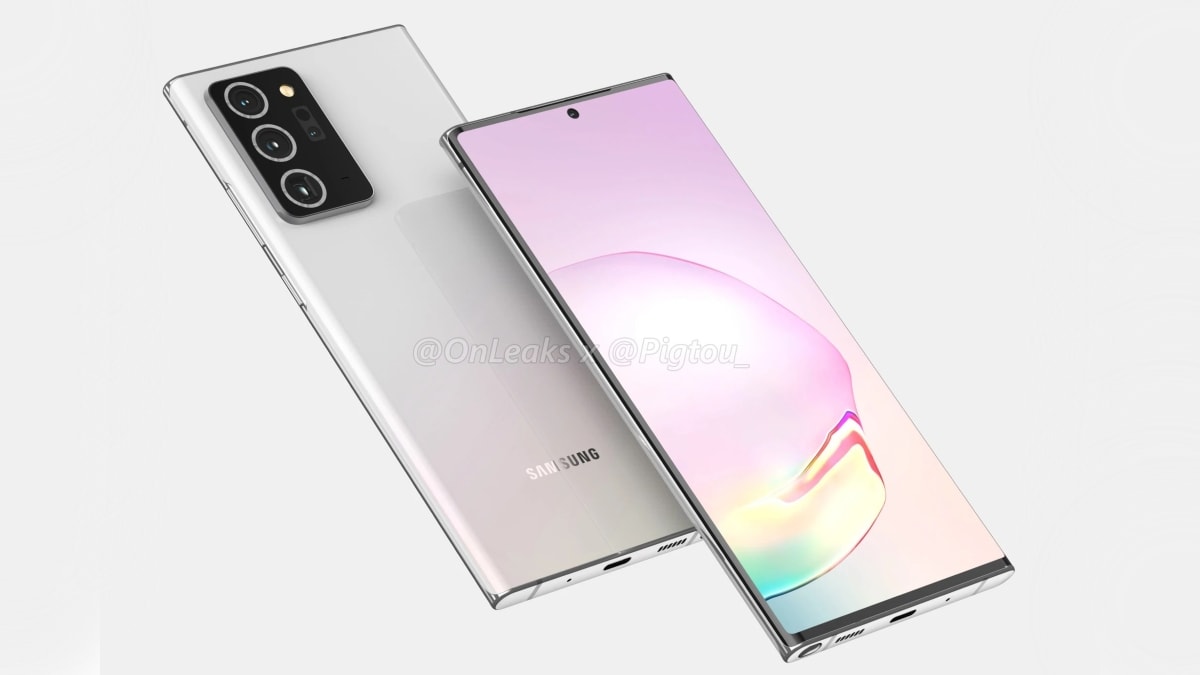 According to the tipster who goes by the name Ice Universe, the Galaxy Note 20 will be arriving with a flat display and “wide frame”. It essentially means the phone’s display will have narrow bezels without any curves at the edges. Several high-end Samsung phones over the years have been using curved display.

It was recently indicated that the Galaxy Note 20 series will come in Black, Copper, White/Grey, and Mint Green colour options. All three models are expected to see differences in cameras and battery.

Moreover, a report had claimed that the Galaxy Note 20 series and the next-generation Samsung Galaxy Fold 2 may launch on August 5 via an online event. Rumours hint that the 5G variant Samsung Galaxy Z Flip will launch around the same time. More information from the South Korean tech giant is expected soon.